"We were not alone in this awful process"

The following story was submitted by Jessica Miller, a former Washington Apple Health (Medicaid) client whose husband was diagnosed with prostate cancer in 2002. She describes what their lives were like when they couldn’t afford health insurance, and how their lives were affected by the Affordable Care Act (ACA). 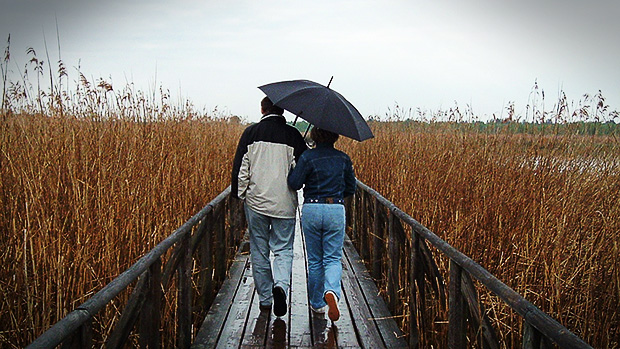 In 2002, my husband and I did not have health insurance.

We attended a health fair that provided low-cost blood work, including PSA [prostate cancer screen] testing. My husband was only 42 years old but an older man convinced him to take the test. The PSA test came back with extremely high numbers. The next two years of testing and treatment wiped all of our savings out and left us in debt.

Fast forward to 2008. His PSA numbers were climbing alarmingly high again. The doctor in our small community refused to make an appointment with him because he didn't have health insurance. He suffered untreated symptoms of prostate cancer until the ACA kicked in. We signed up for Apple Health (Medicaid) immediately through Washington Healthplanfinder. For the next three years, he received treatment that extended his life the standard predictable amount with treatment and gave him relief from the symptoms of stage 4 prostate cancer.

He died in July 2016 at the age of 57. Having the benefit of health insurance through Washington Healthplanfinder not only helped him deal with this deadly disease but it gave me, his wife, help and assurance that we were not alone in this awful process. It may not have saved his life but it did help lessen the suffering both of us would have experienced otherwise.

Having the assurance of health care … took a lot of weight off my shoulders during a time of need and improved my overall quality of life.