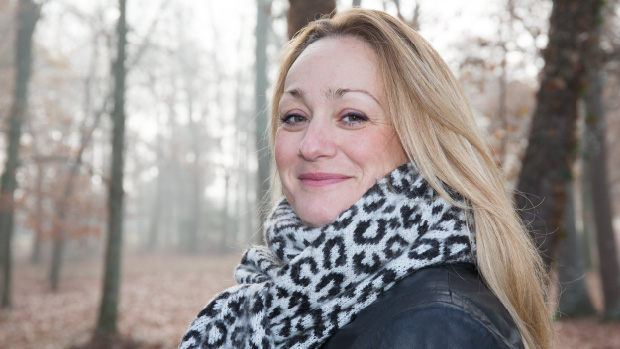 Imagine needing surgery, but not being able to get it because your insurance company wouldn't cover it, and the out-of-pocket cost was more than you could afford.

That's what happened to Veronica Vaduva.

It's a story the Health Care Authority often hears from people: the sad reality that medical expenses can prevent someone from seeking the care they need to live a healthy life.

Veronica had health insurance, but her copays and premiums were more than she could afford. When her doctor recommended a surgical procedure, she was told she had to pay cash because her insurance plan wasn't going to cover it — at an out-of-pocket cost of $5,000.

She already had more than $1,500 in copays she needed to pay to her current insurer. In addition to these copays she owed, she also had to pay a $180 a month premium for her insurance coverage. Since she couldn't afford one more massive bill, she went without the surgery for several years.

Veronica only went to the doctor when she was very sick. She was afraid of the copays being out of her budget, and not worth the visit to the doctor's office if she wasn't ill. Only emergency care would qualify her to go, and she never sought preventative care. Her high copay and premium payments cut into her budget for food and gas money.

"Pretty much I had to cut down on everything, just to afford health care," said Veronica. "At one point I just thought to go without insurance because it was so expensive."

Then, the Affordable Care Act (ACA) expanded Medicaid to include single adults. Veronica applied and qualified for free health care coverage through Washington Healthplanfinder and is now enrolled in Apple Health (Medicaid).

"It's such a relief to have Apple Health. It covers everything, all of my copays. I don't have to wait until I'm really sick to go to the doctor. I can get all the preventative health services I couldn't afford to before," she said.

If you or someone you know is struggling to pay for health care, you may qualify for Apple Health. Learn more about or apply for free or low cost coverage online at Washington Healthplanfinder.