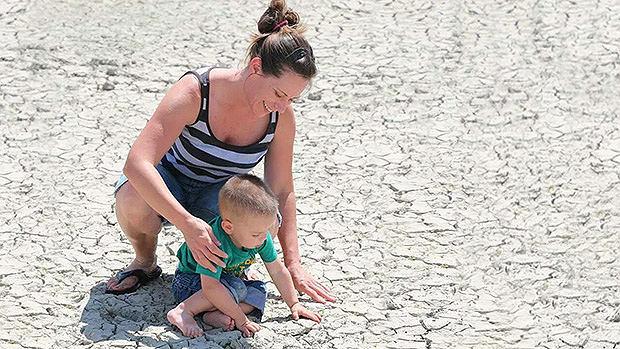 Shylo Williamson is a single mother raising a 5-year-old son. Her busy, hectic life includes a full-time job and caring not only for her son but for a wide variety of pets.

“We have many pets,” laughed Shylo. “We have a couple of dogs, a cat, and two horses.”

When she moved to Washington to live closer to her family, she was pregnant with her son. A midwife referred Shylo to the First Steps program for pregnant women, where she was able to receive care. Later, when the Affordable Care Act was enacted in 2014, Shylo enrolled in Washington Apple Health (Medicaid), which allowed her to continue having coverage.

In 2016, Shylo started the new year with a new job that offered health benefits. When she contacted the Health Care Authority to tell them that she had health coverage through her employer, she discovered that she still qualified to receive Apple Health as secondary insurance coverage. Whatever services her primary insurance wouldn’t cover, Apple Health covered the rest.

With this newfound security Shylo did something that many people do when they feel safe and the future looks bright: She bought a home for herself and her son.

Later that summer, her life took an abrupt turn.

Shylo frequently suffered from chronic back pain, and the heavy physical demands her work placed on her were beginning to take their toll. She often just ignored the pain, and sought treatment for it only when she could afford it. Whenever it flared up, she frequently told herself, “‘Oh, well, it hurts. Walk it off, go for a run.’ … I didn’t really pay attention to what my body was telling me.”

But this time it was different. “I lifted something heavy [at home] and I felt my back hurting,” recalled Shylo, who merely chalked it up to the usual back problems. That was on a Saturday. By Sunday evening, she went to the emergency room.

“The doctor said that I was in a medical emergency, that I had herniated a disc and that had pinched my cauda equina nerve,” said Shylo.

Since the small rural hospital she went to was ill-equipped to handle such an emergency, the doctor immediately instructed Shylo go to Sacred Heart Hospital in Spokane, where she had an MRI and was scheduled for emergency surgery.

Shylo later discovered just how serious her back injury was—and just how fortunate she was to have Apple Health coverage: “The part that I’m so grateful for is … that I had Apple Health as a secondary insurance … When I read through my explanation of benefits from my private insurance, most of that wasn’t covered [because it wasn’t preauthorized] … If I hadn’t had surgery, I would be paralyzed.”

Apple Health not only helped her to reclaim her health, but it allowed her to retain a certain level of financial security as well.

She recalled her stress level when the bills started coming in: “It was overwhelming,” she said. “I’m a single mom. The amount that I make gives us a comfortable lifestyle, but when you add one thing, it kind of upsets the financial applecart, and you wonder, ‘How are we going to do this?’”